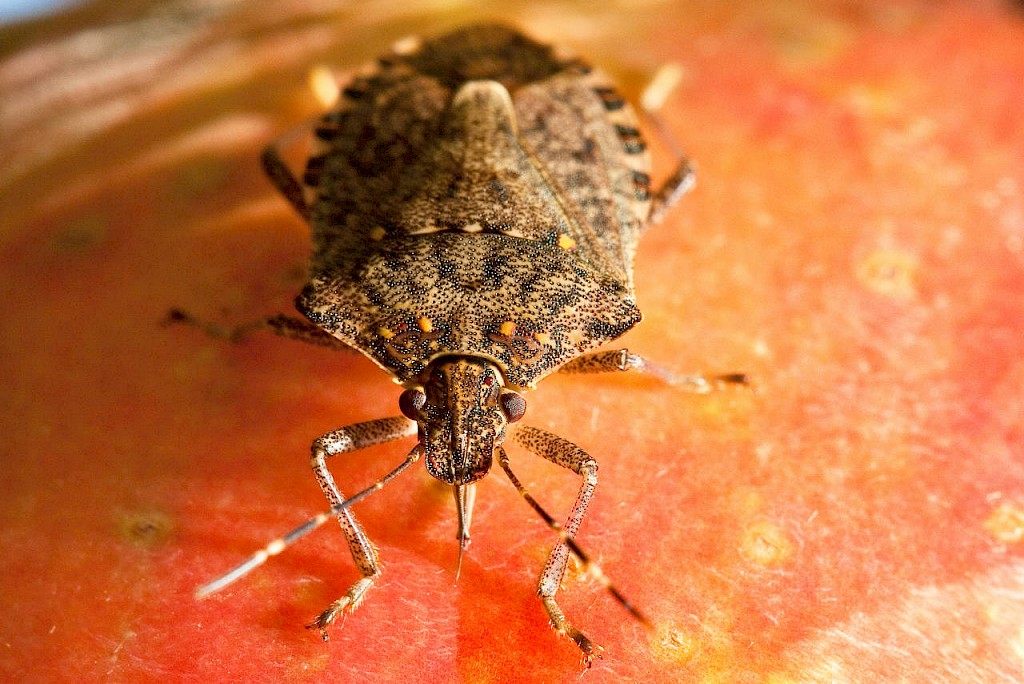 Alien Parasites: how to defend your crops

Do you know how many alien parasites pass through your farm every year by causing damages to your crops? Discover which types of parasites are common in Italy and what you can do in order to avoid them. 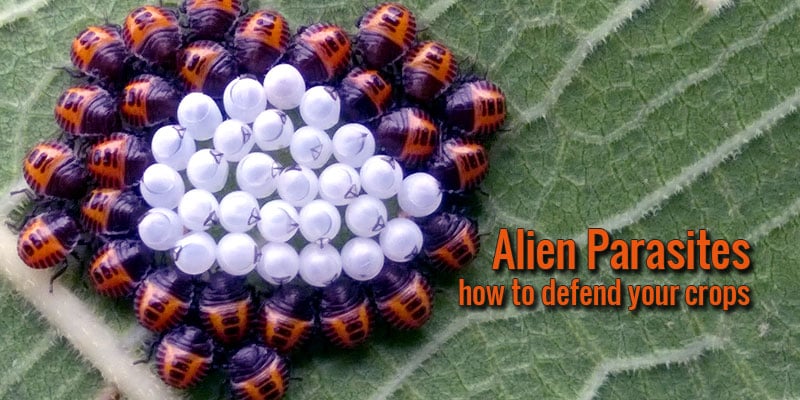 Species which come from other lands, countries and continents are called “alien”, they reproduce through times and invade new areas. The ability of these parasites to pass through mountains, deserts and oceans seems impossible, because it requires a multiple sequence of events. The human being can modify the probability of these events. Humanity is responsible for the spreading of these species, even if this happens accidentally.

Every country has its personal black list of alien species (Italy doesn’t, but it will happen soon…) and then there are worldwide black lists. If we analyze them, it’s interesting to find out which species are more dangerous. For example European rabbit has changed the ecosystem of Australia by obstructing the reproduction of kangaroos and stealing the forage to herds. Australian government has employed a lot of money in order to control this phenomenon but it was not enough. Another example is the Carcinus aestuarii best known as the harmless crab that you can find on the shore, it has reached California thanks to ballast water of ships and it’s destroying the marine ecosystem of the shallow. 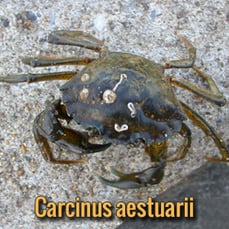 There are creatures which are integrant part of efficient ecosystems but when they exit their environment they can cause disequilibrium, economic problems and loss of biodiversity. This happens because the evolution of a living being is connected with the development of others by creating a continuous matching which regulate and stimulate the developments of each participants. No species can dominate among others, they simply spread themselves by taking the place of the locals. They don’t create interactions with other living beings and this is the cause of a depletion of biodiversity and efficiency. Often they fill “biological voids” caused by the cutting of trees in the forest or in the countryside where incorrect agricultural activities facilitate the diffusion.

It would be interesting to analyze how this phenomenon affect the community and in particular Italian farmers.

First of all, it’s useful to identify which species have spread in our country. Some of them arrived with the Romans, in this way they were able to adapt to our environment. These species came from near countries, from Mediterranean area and Asia. Others are ornamental plants, introduced to be harvested, such as Cicer Arietinum, Vicia faba, Brassica napus, l’Allium cepa, Punica granatum, Prunus persica etc.
Anyway, these species are not the real problem, after centuries of agriculture, they’re not infesting the environment.

The identification is not always easy, especially for recent species. A good example of these species difficult to identify are Fusarium species, a fungus difficult to manage for farmers. In order to discover the origins of these species, it’s necessary to carry out genetic tests and ask taxonomy experts for help.

Often the news section reports about alien parasites for example Xylella fastidiosa affect the growth of olive trees or Halyomorpha halys from China which has developed a good resistance here in Italy and also in the United States by feeding on leaves and fruits (especially the cultivated ones). It’s interesting to know that in China, this species reproduces once a year and in other countries four times more. For farmers, it means from 100 to 500 eggs every cycle, with a development of a billion of species per year. 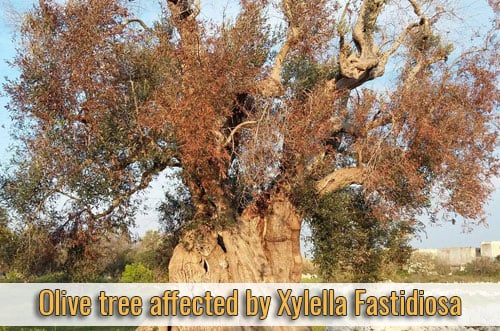 We could go on with Popilia japonica (a beetle which crunches the fields of Ticino), Rhynchophorus ferrugineus (Red palm weevil which devours palm trees), Diabrotica virgifera (American beetle which exterminates corns in the Po Valley), Metcalfa pruinosa (an American beetle which feeds on leaves and fruits) and other species.
In the past, Metcalfa pruinosa represented a problem for crops, but today an Italian researcher has developed a solution based on a specific parasites against the spread of this beetle. It’s possible to contain damages by finding specific parasites, but the most important thing to do is being sure about the characteristics of these species in order to avoid bigger problems. 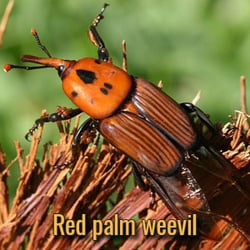 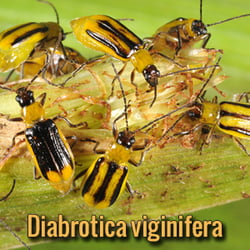 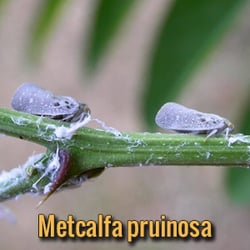 Some alien parasites are part of history, for example Filossera vastratix best known as American aphid of grapevine. Its development in Europe started in the 1800s, it was dangerous for European wine-growing until grapevine started to evolve with the parasite, by learning how to live and survive with it.

Other alien parasites caused more troubles, this is the case of Phytophthora infestans, an American fungus best known as the parasite of potato plant. In the 1800s, potato was the staple food of Irish people: history evidences a million deaths and millions of migrants in the States. 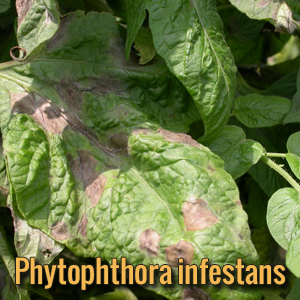 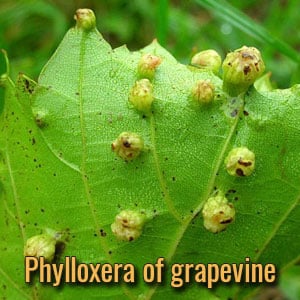 Plants which have been introduced in our country are less than a thousand, lots of them stayed where they were implanted. Others have spread invading Italian cities, fields and woods. Some species have been directly developed and spread, in order to use them for reforestation (Robina pseudoacacia), the development of silk worm (Alianthus altissima) or just for decoration (Bluddeja davidii). 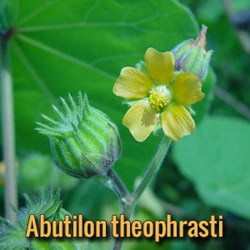 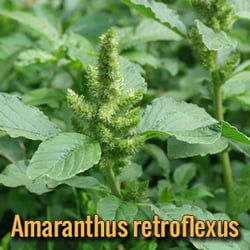 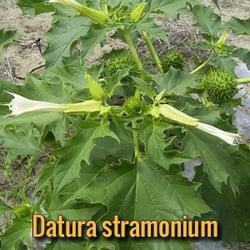 At this point it’s easy to understand that lots of parasites, fungus, insects etc. are alien type.

How to defend your crops from alien parasites

Legislative Decree n. 230 of 15.12.2017 adapts the Italian legislation to the EU Regulation 1143/2014 regarding the introduction and distribution of invasive exotic species. This regulation describes exotic species as an enormous threat for biodiversity and ecosystem and also the cause of damages for economy and public health. Often alien parasites reach our country in an unexpected way, for example in the wood of a trunk, in stagnant water, on the sole of a shoe or in a tourist’s luggage.

When there’s a new parasite affecting a specific area, the country must react quickly in order to contain the diffusion and try the eradication. When there’s the possibility to carry out these operations, the only thing to do is the control of the development of the spread regarding the species. If a danger alien parasite affects the development of a plant, farmers must carry out specific interventions. An example can be found in a caterpillar coming from the United States (Hyphantria Cunea): this parasite feeds on leaves of every tree species. Thanks to these specific interventions the parasite has an isolated presence in Italy, but once in a while this butterfly comes back to defoliate trees. 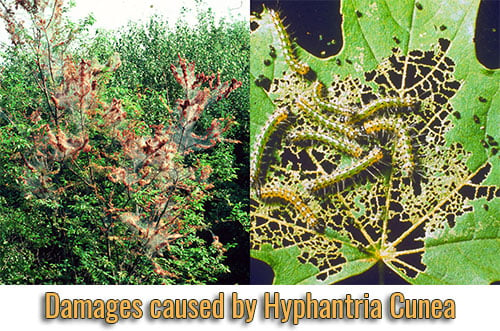 The battle against alien parasites is mandatory. It is useful to contain the spread but not to eradicate them, because this is a very difficult and almost impossible goal to achieve. It can be easier only at the beginning of the colonization and with the implementation of the biological means. This feature can be applied on large areas also populated by men. For example the American caterpillar can be treated with Bacillus Thuringensis, the bacteria kills larva of butterflies and it is harmless for other species.

Sometimes the consequence to the battle against parasites is the removal of the affected part of the plant or the total eradication, as it happened with olive trees affected by Xylella fastidiosa or grapevines with Flavescence dorée. In this last case the battle concerns also the Scaphoideus titanus, even if it seems harmless, it can affect the entire vineyard.

The best battle is always prevention. Do not apply invasive alien plants in gardens, avoid to come back from your trips with animals or plants because they can introduce new species in our country and above all try to buy only certified tree nursery sector.

Alien parasites represent a real problem for farms. The amount of alien species has seen a significant growth in Europe, the phenomenon is connected to international movements of goods and people. In the last 30 years, Italy have been affected from 3000 types of alien parasites.

We hope that this article has been able to show you the importance of the battle against alien parasites. If you have any doubt or specific question, please contact us! Our experts Forigo are always at your disposal. 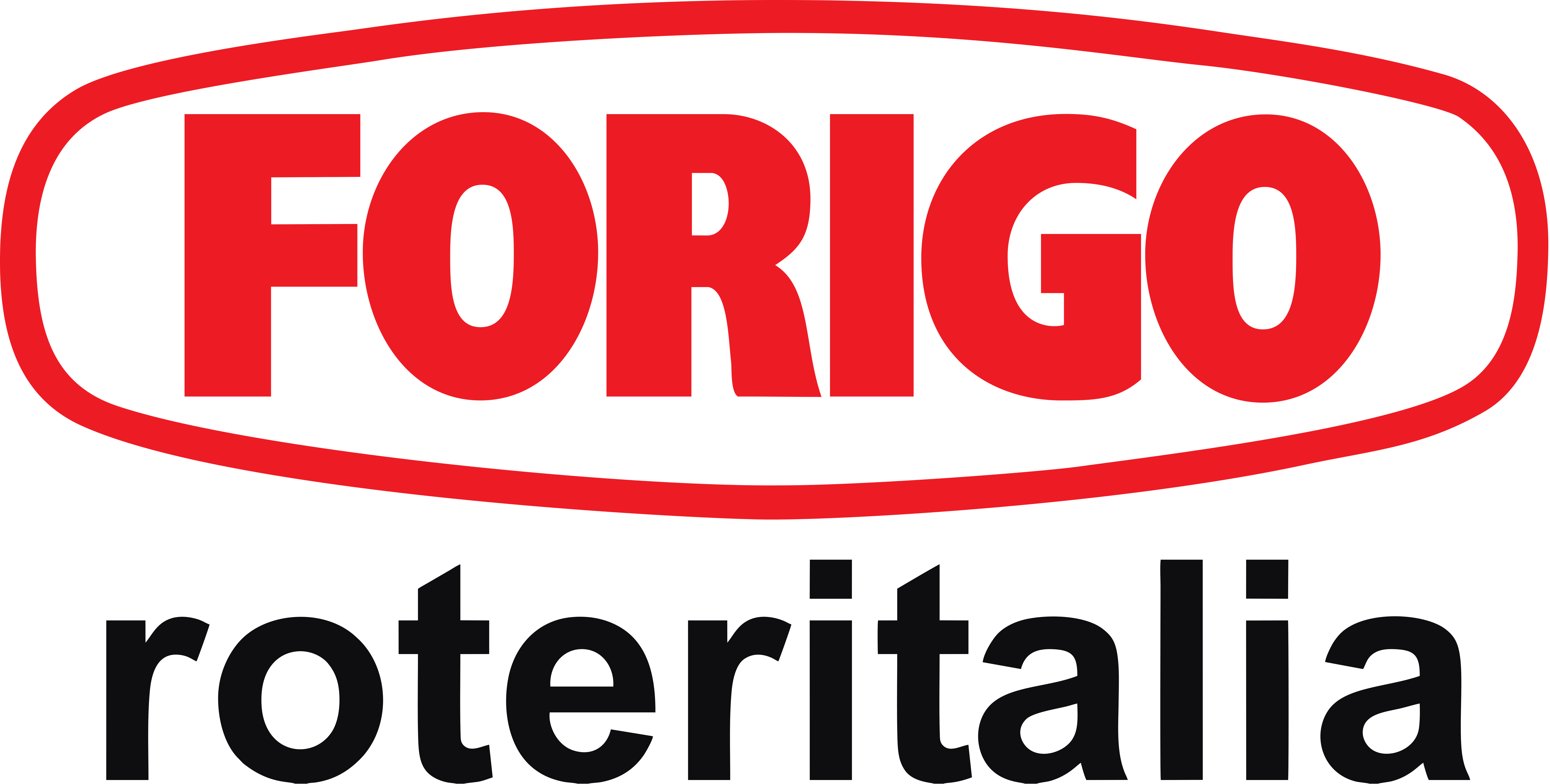